Recognition of Prior Learning: Valuing Service and Restoring Self-Esteem with Randall Smith 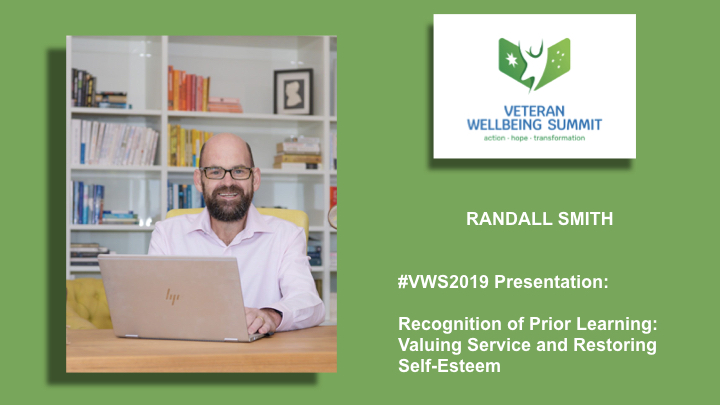 Leaving Defence and building a new career as a civilian can be daunting. Finding a job on the outside is competitive, and very different to working your way up the ranks within defence. One of the most challenging aspects can be demonstrating the value of your service experience to civilian employers. On top of this your self-esteem has probably taken a dive bomb as you wonder who you are without the uniform. Maybe you’ve also left with some mental health challenges like PTSD, anxiety or depression. This is certainly the story for many of the ex-ADF personnel we speak to; and was also the challenge facing Churchill Education co-founder Randall Smith when he left a 16-year career with the Queensland Police Service due to PTSD.

Randall had amassed substantial skills and experience but had no qualifications that meant anything to anyone outside the police. He spent some dark days looking at alternative job prospects, finding he wasn’t qualified for anything, because he didn’t have the qualifications the roles were recruiting for.

A career counsellor recommended the Recognition of Prior Learning (RPL) process to show potential employers what he was capable of. He set about obtaining business management qualifications through RPL, and was surprised at how frustrating, complicated and time-consuming the process was.

And that was the beginning of Churchill Education!

Since 2006 we have helped thousands of military personnel to translate their service careers into nationally recognised qualifications that civilian employers can understand and value.

What is Recognition of Prior Learning?

Recognition of Prior Learning (RPL) is the process through which your skills, knowledge and experience can be converted into nationally recognised qualifications.

Evidence for an RPL assessment can be attained through both paid and voluntary work, in Australia and overseas.

Qualifications gained through RPL range from certificates to diplomas and advanced diplomas, all the way up to graduate diplomas.

A minimum of six months of relevant experience is required and the experience cited as evidence must be from the last five years.

We have thousands of stories of ex-defence graduates using RPL to get qualified, then going on to build satisfying careers in government, training, mining, construction and the private sector.

Here are three of those stories… 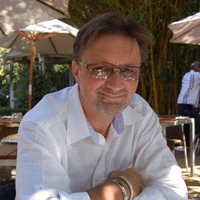 After 30 years of service Ken was diagnosed with Late Onset Type One Diabetes and had to be medically discharged. He had every intention of continuing his service. He had gathered a great deal of experience but like so many others had not consolidated any of it into qualifications.

Ken says, ‘Transition from the military to civilian street – it’s moving into the unknown. You’re not provided housing like you are in the Military, you don’t just move from position to position where jobs are guaranteed. You have to prove yourself, and that was a period of significant stress for me’.

Ken went through the RPL process and qualified for an Advanced Diploma of Work Health and Safety, and a Diploma of Security Risk Management.

Within days of receiving his qualifications, Ken had two interviews for WHS positions and was offered both. In the end, not only was he able to secure civilian employment, he also achieved a better quality of life for himself and his family.

‘I do honestly believe without the help in terms of turning my experience into tangible evidence, I wouldn’t be where I am today. I have more time for my family, and now weekends are mine,’ he says.

Ken has some encouraging words for others who are looking at transitioning:

‘There’s not actually as much to fear as you first think. Many of the big companies value the experience that military personnel bring – the discipline, the ability to work hard, the flexibility that comes naturally. But you’ve got to prepare yourself to be competitive when you come out.’

ALLISON: RPL for Women in Defence 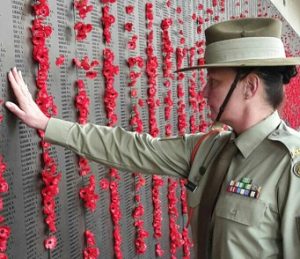 When WO1 Allison was looking at transitioning, her peers recommended she look at what qualifications she might be eligible for through recognition of prior learning.

Based on Allison’s three decades of defence service, our assessors found her eligible for a number of diplomas including an advanced diploma.

Allison says, ‘I was excited! I left school in grade 10, and thought I was pretty dumb. Then all of a sudden I’ve got these diplomas!’

Many of us make the mistake of thinking we’re not smart enough or skilled enough, all because we didn’t take the academic route to higher education… But can there be a better classroom than life? We don’t think so.

Shortly after receiving her diplomas, Allison was accepted for a rewarding civilian position, making her transition very smooth. 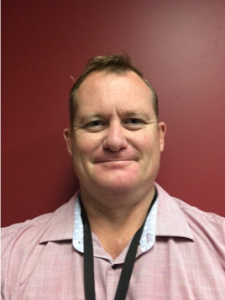 Derek had spent 27 years with the RAAF. But despite his extensive service career, and high-level capabilities, he found it difficult to secure a satisfying civilian position, because he says…

‘I didn’t have the qualifications civilian employers were looking for.’

Derek realised he needed to get his experience down on paper. He got in touch with Churchill to find out what qualifications he might be eligible for through RPL and ended up achieving four diplomas.

‘I was gobsmacked with the qualifications I was able to achieve. I knew I could get some due to my experience and skill set, but I just didn’t think I’d end up with four! I was beside myself with happiness and started pursuing positions that matched those qualifications immediately,’ he says.

In the five-year period prior to receiving his qualifications through RPL, Derek says he had applied for close to 70 jobs and been knocked back for all of them.

Since receiving his qualifications he’s been offered almost every job he’s applied for and has now landed his dream job – which he says was largely due to the qualifications he achieved through RPL.

In our experience there is a two-fold benefit to converting experience into qualifications. The first is the connection it makes for employers – nationally recognised qualifications are a language all civilian employers understand.

The second benefit is internal…

It’s that feeling you get when you see your skills and experience officially validated. No matter what industry you’re in, or where you’re at in life, self-belief is essential.

You will find many more inspiring stories on our blog: https://www.churchilleducation.edu.au/blog/

Find out What You’re Eligible For

You can apply for a free preliminary RPL assessment here: https://www.churchilleducation.edu.au/rpl-assessment/